Victorya Chase: It’s had to change a lot, recently, as I’ve been living in hotels and the like since December. I used to love writing with my old electronic typewriter by the window. Now I have a laptop and whatever space I can find. I like having loud music (I use headphones so it’s more internal) or episodes of Law and Order on in the background.
I do a lot of physical re-writing. Most drafts are printed and heavily edited on paper, then completely retyped.

GFG: Was there anything in particular that inspired “Childhood Animals”?

VC: When I was flipping channels one day I landed on a scene in Family Guy where Peter was going through his baby book and said something like, “when I was 8 I was a pterodactyl,” and my mind started churning. I’ve also always loved Aimee Bender’s “The Rememberer” and that was also a big inspiration, as is most of her writing.

GFG: What animal do you think you would have become in your own childhood?

GFG: Books inspire us from a young age and stay with us as we grow. What favorite childhood book has stuck with you over the years?

VC: I have a few that have stayed with me, and I can’t really choose just one! These include Momo by Michael Ende, The Last Unicorn by Peter S. Beagle, Cloudy With a Chance of Meatballs, and any and all fairy tales and folkloric texts from around the world.

VC: I have works coming out in Goreyesque, Cemetery Dance, and a short story e-book is due in December from Perpetual Motion Machine Publishing. 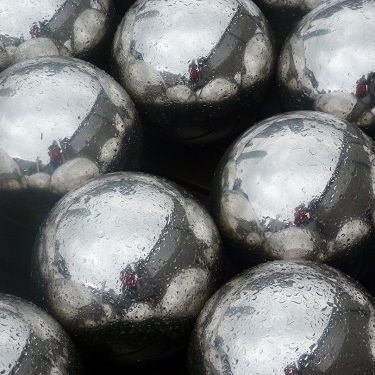 Victorya Chase’s work has appeared in A Cappella Zoo, Lunch Ticket, The Mothman Files Anthology, and many other venues. She has a story forthcoming in Cemetery Dance.  She currently resides in an impossibly suburban home with two roommates and an agoraphobic cat.