Louis Rakovich: At first, like I’m listening to music or staring mindlessly at the computer monitor. Once the brainstorming part is done and I have a more-or-less clear idea of the story, I move on to outlining major plot points. Then I begin the actual writing, usually by hand. That part, together with the subsequent editing and revision, can take from a few days to a few weeks. Overall, I try to keep organized – I’ve found that it helps me stay on track and finish what I start.

GFG: Was there anything in particular that inspired “Bill and I Went Hunting Today”?

LR: Not something in particular, but the general concept of artificial intelligence. I wanted to write a story where the focus is less on the technology needed to create a biorobot, and more on the private moments, thoughts, observations and insecurities that make up his everyday life.

GFG: Have you ever wanted to be more than human?

LR: I’m not sure it’s possible to be more than human. A human with superhuman abilities is still human, and a non-human intelligent being is simply that – non-human – but not more than human, or less.

GFG: Have any plans for Halloween?

LR: At the moment, only that you can find me on Twitter at @LouisRakovich 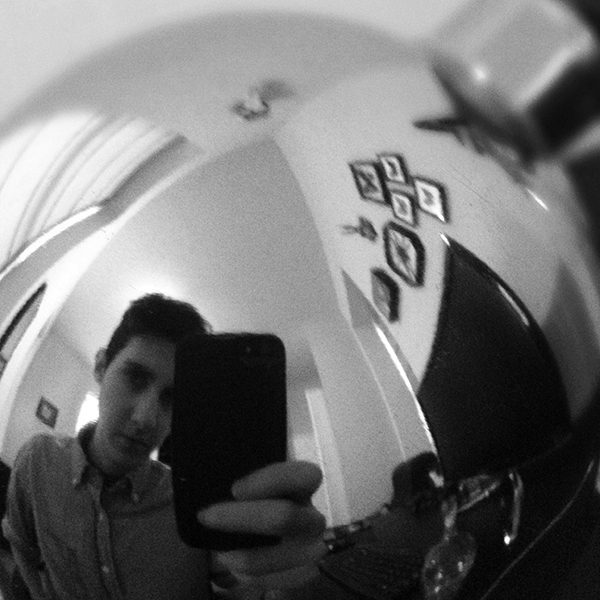 Louis Rakovich writes literary and speculative fiction. His work has appeared in Phobos Magazine and Bad Dream Entertainment. He grew up in Jerusalem, Israel, and currently lives in New York, NY.